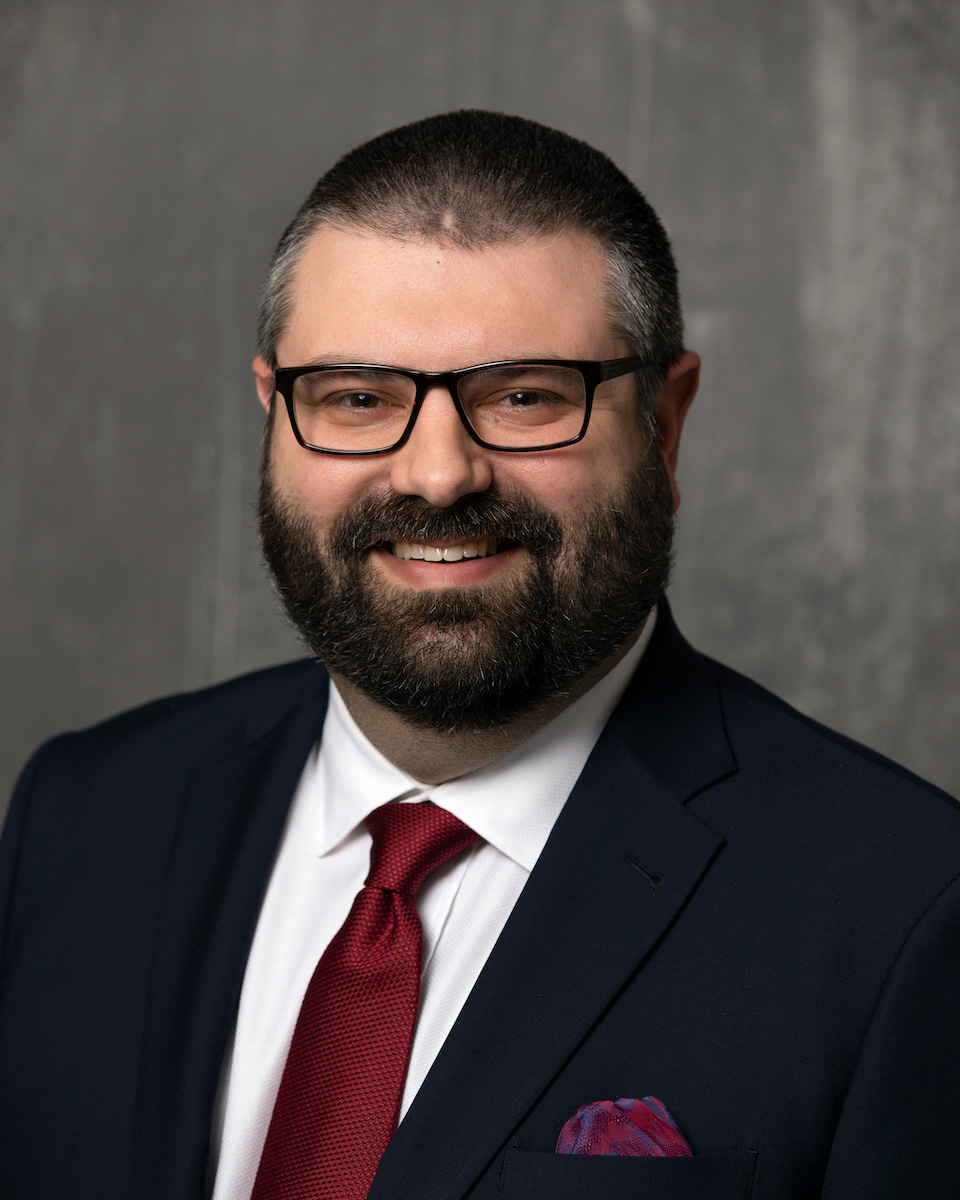 Attorney Lutz (Nick) is a lifelong resident of Berwick, Pennsylvania, where he resides with his wife, Kirstin, daughter Addie and son Dimitri. Rounding out the family are two dogs – Dylan and Jett and last-but-not-least a cat named Stevie Nicks. For his entire legal career, Nick has practiced exclusively in practice areas under the umbrella of elder law. Nick has helped numerous families in northeastern Pennsylvania protect their assets from nursing home costs through the use of estate planning and crisis planning techniques. Nick has also helped families with estate planning and administration and real estate transactions. When he is not practicing law, Nick enjoys spending time with his family, craft beer, golf, working on his lawn, cheering on Pittsburgh sports teams, and collecting classic rock vinyl records. Nick received his law degree from the University of Pittsburgh School of Law and earned an MBA from the Joseph M. Katz Graduate School of Business at the University of Pittsburgh. Nick received his undergraduate degree from Wilkes University.