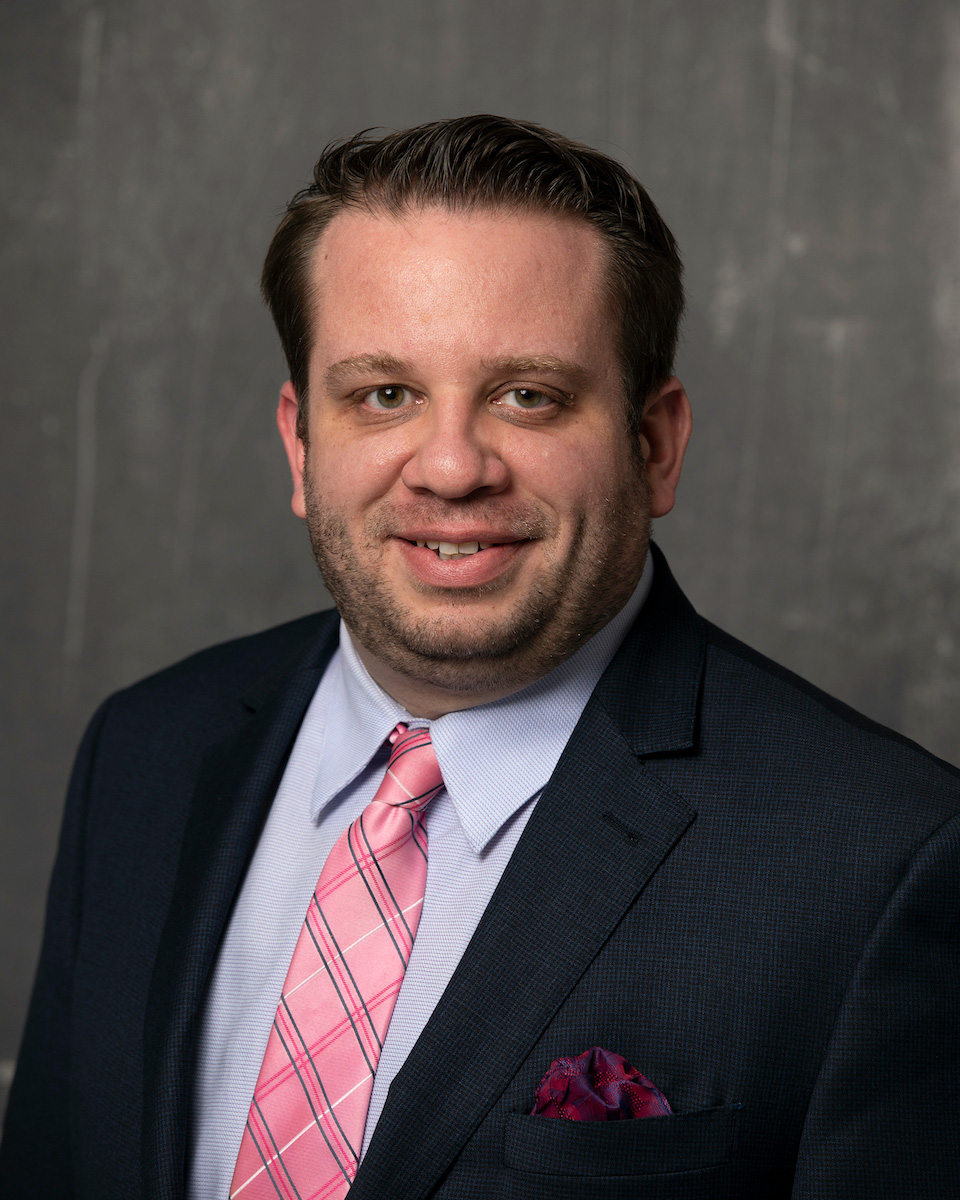 Attorney Travis C. Petty is a lifelong resident of the Berwick Area. Travis is a graduate of Berwick Area High School and Bloomsburg University.  After obtaining his Bachelor’s Degree, Travis attended Widener University School of Law on a full academic scholarship.  While attending Law School, Travis was the recipient of numerous awards and had the honor of working as an intern for the Supreme Court of Pennsylvania.  Travis also served on the Law Review and had his legal scholarship published. Travis graduated Cum Laude with his Juris Doctorate Degree and upon receiving his law license, he immediately began practicing law in Berwick. Attorney Petty’s practice areas include personal injury, criminal law, real estate and family law.  Attorney Petty’s track record makes him the go-to attorney when results matter.  His dedication and resolve will ensure that you receive the best possible outcome to your case. When he is not working, Travis enjoys spending time with his wife, Sarah, and their son, Jack.  He is actively involved in the community. He is a member of Berwick Borough Council and has served on the Board of Directors of Berwick Area Ambulance Association.  Travis is a Past Master of Knapp Lodge #462 Free and Accepted Masons and is a member of First United Methodist Church.  Travis had the honor of receiving the Columbia Montour Chamber of Commerce Outstanding Citizen Award for his contributions to the revitalization of the Berwick Christmas Boulevard.